Early today, October 31, the pair decided to spend some along time in the Big Apple as they took a romantic stroll â€” once again glued together by their hands.

Kate had smartened up for the outing wearing a black double-breasted coat with knee high boots and dark sunglasses.

Ned â€” who works for Virgin Galactic’s Spaceport America â€” was also wearing some shades, with a pair of denim jeans and Converse trainers.

The pair were laughing and joking with one another as they walked along the street but also shared an intimate moment too as they stopped to get close and whisper in each others ears.

Kate met Ned after she took a trip to his uncle’s private island, known as Necker Islands, a few months ago.

But after the fire on the Caribbean island â€” which saw Kate rescue Richard’s mother in the early hours of the morning â€” she returned home to New York having struck up a relationship with Ned.

The tycoon’s nephew will soon be divorced from his estranged wife Eliza Pearson, daughter of Viscount Cowdray, and judging by his PDA’s with Kate, he might be popping the question sooner than she thought.

Added 28 HQ pics to the gallery: 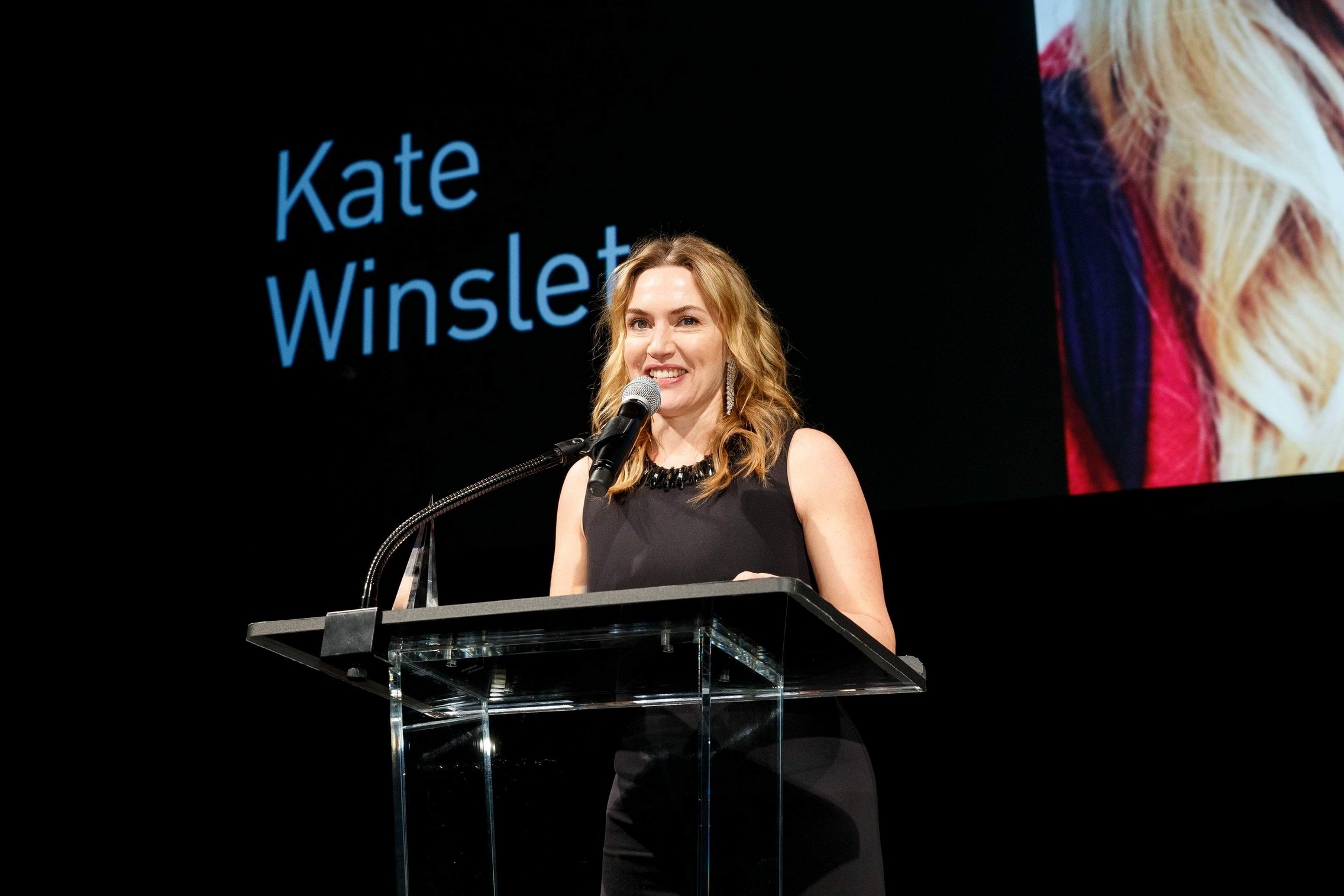