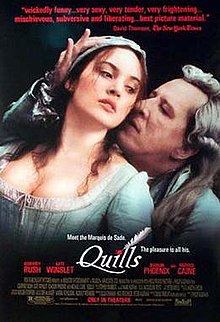 The infamous writer, the Marquis de Sade of eighteenth century France, is imprisoned at Charenton Insane Asylum for unmentionable activities. He manages to befriend the young Abbé de Coulmier, who runs the asylum, along with a beautiful laundress named Madeline. Things go terribly wrong when the Abbe finds out that the Marquis' books are being secretly published. Emperor Napoleon contemplates sending Dr. Royer-Collard to oversee the asylum, a man famed for his torturous punishments. It could mean the end of Charenton and possibly the Marquis. 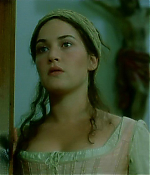 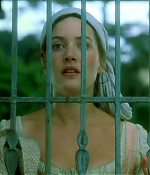 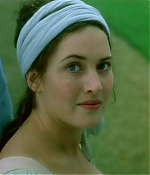 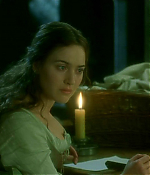 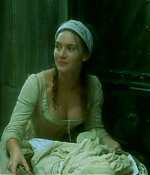 There are no bad words… only bad deeds.
Meet the Marquis de Sade. The pleasure is all his.

Every single line cut from the script made it into this movie They were written on de Sade’s clothing, the bed sheets, or in his prison cell at the end.

The works of de Sade read out in this movie, were actually written by Doug Wright.

Paul Verhoeven was considered to direct this movie. That makes this the second movie to be passed on by Verhoeven and subsequently directed by Philip Kaufman; the first was The Unbearable Lightness of Being (1988).

“If I wasn’t such a bad woman on the page, I couldn’t be such a good woman in life.”

“Some things belong on paper, others in life. It’s a blessed fool who can’t tell the difference.”

“You can’t be a proper writer without a touch of madness, can you?”

“It’s a hard days’ wages slaving away for madmen, what I’ve seen in life – it takes a lot to hold my interest.”

“It’s a sin against God for me to refuse your kindness. But my heart’s held fast here…”

“His greast conquest was a woman six decades his senior, and a dozen years deceased. He made love with such vigor that it dislodged her bones, and yet he afforded her the highest compliment he afforded any woman.”