A Kid in King Arthur’s Court 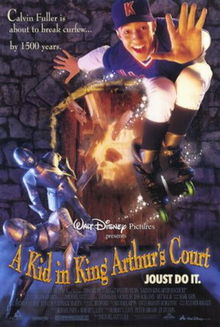 Young Calvin Fuller is pulled into King Arthur's court by Merlin. His mission: to save Camelot. To do this he must overcome the villain known as Lord Belascoe, train to become a knight, and rescue the Princess Katherine, who has fallen in love with him. Ultimately, He must help Arthur regain his confidence before he can go home. 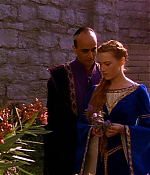 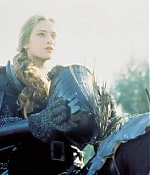 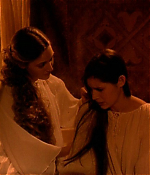 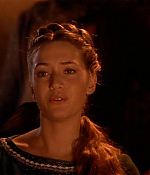 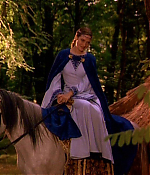 Joust Do It.
Calvin Fuller is about to break curfew… by 1500 years.

Kate Winslet was reportedly told to lose weight for her role, and became sick as a result.

Trimark released a sequel, A Kid in Aladdin’s Palace (1997), but without Disney’s involvement.

Paloma Baeza, who played the younger of Arthur’s daughters, Princess Katherine, is six months older than Kate Winslet, who played the older sister. That makes a five-year age difference with Thomas Ian Nicholas.

Since its release, Kate Winslet and Daniel Craig have become major superstars in Hollywoood.

The only time Daniel Craig has worked with Kate Winslet.

“I know not, but I will always look after thee”