Gallery: Kate Winslet immortalized with her wax-replica at Madame Tussauds

Kate Winslet, the gorgeous British-born Oscar, Golden Globe and Emmy Award winning actress has become the latest star entrant to be immortalized in wax. She has been honored with her own replica in wax at London’s top attraction â€” Madame Tussauds on Wednesday, November 9, 2011

The stunning wax-replica of the 36-year-old Titanic actress is being exhibited alongside British acting divas like Dame Helen Mirren and Oscar winning actress Judi Dench. According to Liz Edwards, the Public Relations Manager at Madame Tussauds, it was the general public who voted Winslet into this attraction.

She informed that Kate Winslet has been the most requested personalities for the wax model at the museum in London. The PR team actually asked their guests “who they would like to see in a poll and she (Winslet) actually came top of a list in the poll so that’s why she’s here today,” informed Edwards to Reuters Television.

Guests from all over the world voted for Kate Winslet overwhelmingly, clearly indicating that she has got far-reaching global appeal. “Winslet is indeed an iconic actress of a generation …A true English Rose and we’re delighted to be creating a figure of her,” Edwards added gushingly.

The model-makers had spent several months painstakingly perfecting Winslet’s figure and her wax replica has been draped in a red cap-sleeve Elie Saab dress. This is the same dress Winslet wore when she went to collect her Emmy Award, earlier this year.

Added 12 HQ pics to the gallery: 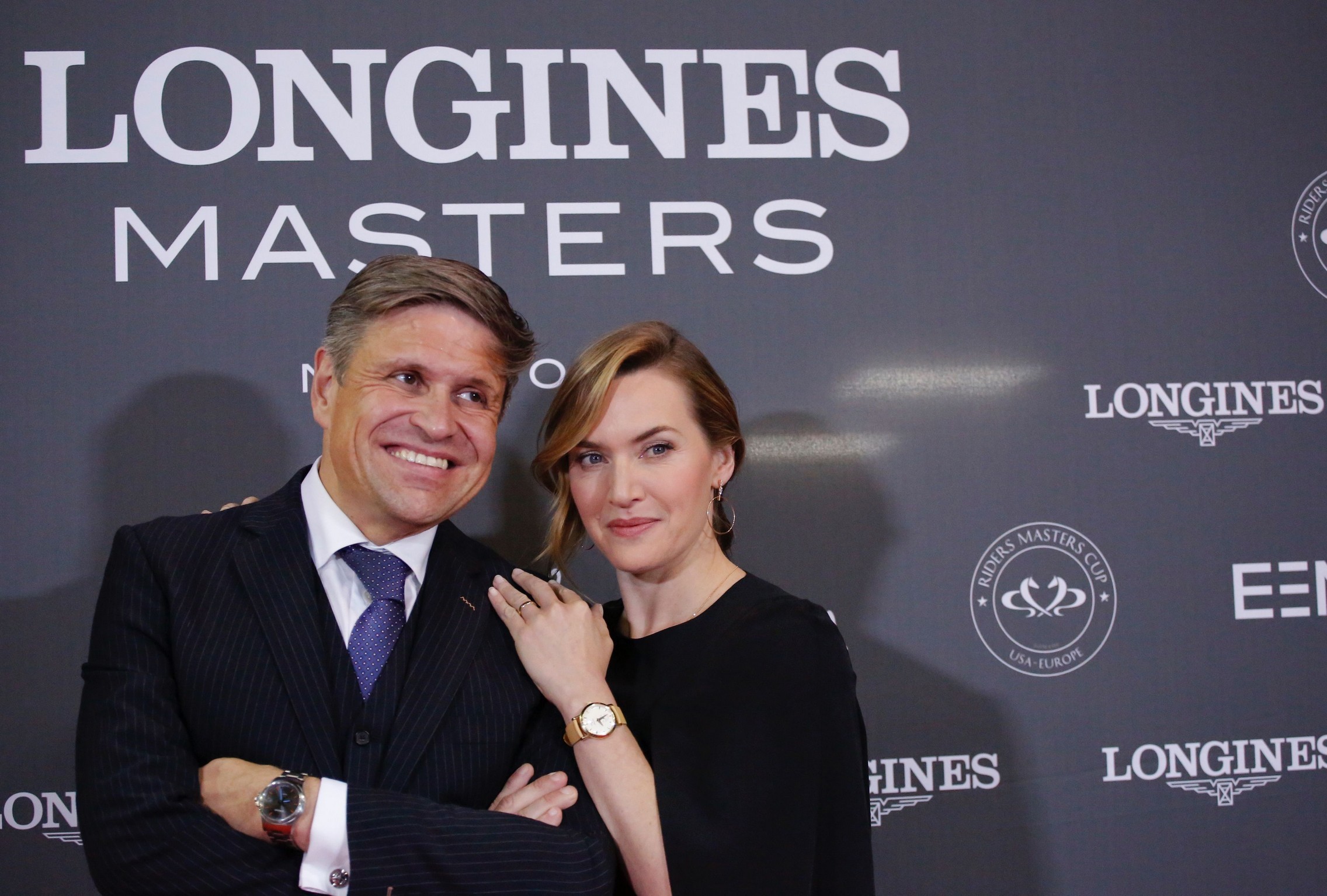 4 Comments on “Gallery: Kate Winslet immortalized with her wax-replica at Madame Tussauds”